It is a big step to ditch your network TV and also getting rid of those cable bills. But the process becomes effortless if you have the right high definition television antenna. As time is passing, new HDTV antennas are coming into the market with advanced technology, and you get endless options to choose from. The best television antenna is worth all costs. It offers dozens of  HD channels over the air, free of charge. The antenna has become the primary portal for news, sports, sitcoms, and also those channels which are not easy to access. 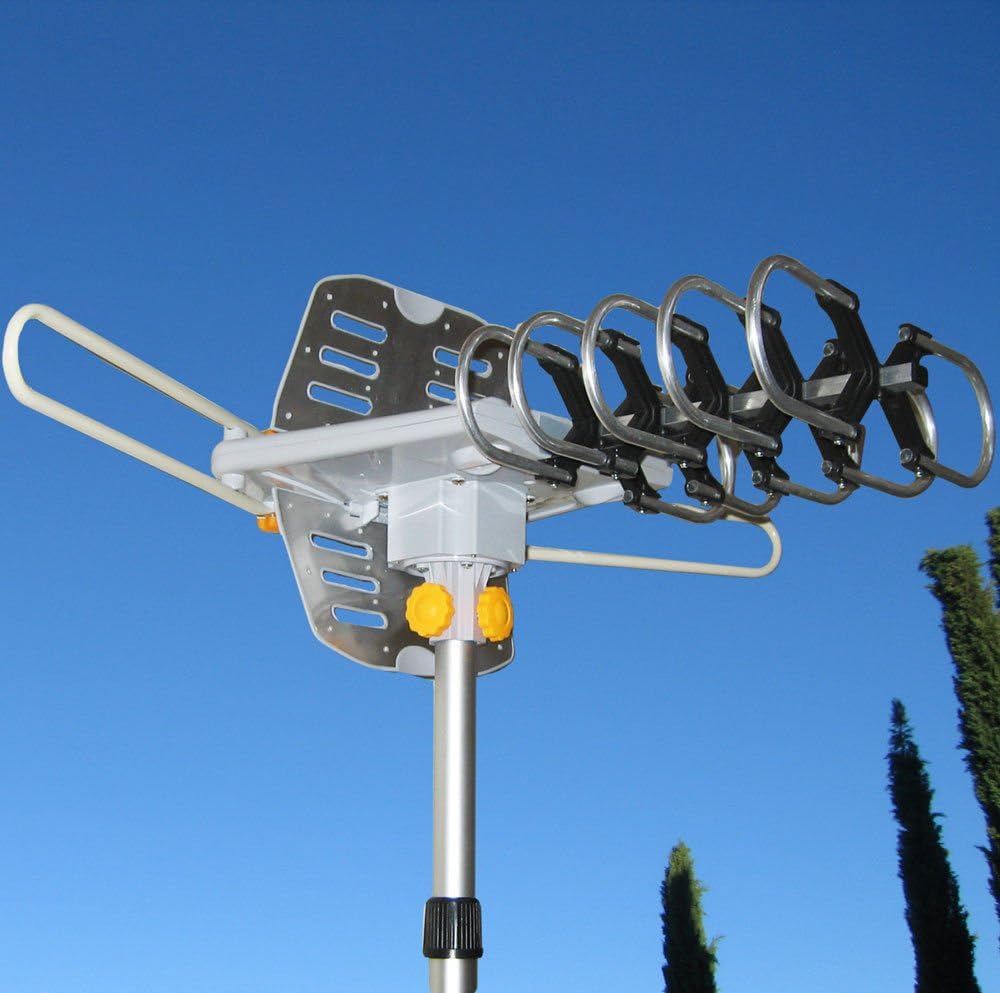 As the antenna is a beauty in disguise, this beauty is not worth it if the signal’s strength is not good. It is all up to the TV antenna strength of signals so that you can enjoy your favorite TV channels. By this, a question arises that how can we know that our antenna signal strength is good or not? Moreover, how to check the power? Well, in this article, this problem is going to be solved as the procedure for antenna signals strength detection is going to be defined. But before the process is described, some essential things are needed to be remembered.

The unit for measuring the TV signals strength of TV antenna is noise margin in decibels denoted as NM(db)  whose essential function is to tell how much the signals are clean. This means that how much the signals have the residual static, which is not related to the actual program.

One more unite, power ratio in decibels-milliwatts denoted as Pwr(dBm), is also measured, which tells the right signal strength. It informs that how strong is the strength of signals. Measuring signals with the correct equipment is accessible, but it does require some skills.

Step 1:First, the TV coaxial cable of 75-ohm should be disconnected from the antenna, which may be an indoor antenna or is mounted on the rooftop.

Step 2: Now take the antenna signal meter Pwr(dBm). The meter has a socket marked as “ANTENNA,” attach the “F” connecter of antenna here. Another socket on the meter is marked as “TV” is present which has to be connected with the television.

Step 3: Pwr(dBm) measuring machine is turned on, and now the tuner is tuned to the channel which is broadcasting in the area and has the lowest number.

Step 4: If the persons have a directional indoor antenna or an antenna rotor, slowly start to rotate your antenna around 360 degrees. When the highest strength signals are received, stop rotating the antenna.

Step 5:The highest signal strength direction is read by using a compass, and the results are recorded.

Step 6:The step number 3 and 4 is followed for every channel and also record the results simultaneously.

Step 7:Now detach the “F” connector cable from the Pwr(dBm) measuring meter and attach this coaxial cable to the NM(db) measuring machines input.

Step 8:Now follow the same method as that of followed by Pwr(dBm) measuring device. A column next to the previous measurements is plotted, and each result is recorded there. Any difference in compass reading is noted.

Step 9:If the antenna is not rotor controlled, so compass readings are used for the average calculation of the optimal signal power direction. If the rotor is available, so for each channel, form a list of optimal directions.